Julian Bell was born in 1952. A self-employed painter throughout his adult life, he has worked on pub signs, murals, portraits alongside the narrative, panoramic compositions that have dominated his exhibitions. Since the 1990s, he has also been teaching (Goldsmiths', City & Guilds of London Art School, Camberwell) and writing about art for journals (e.g. London Review of Books). In 1999 Thames & Hudson published his 'What is Painting? Representation and Modern Art' and in 2007, 'Mirror of the World: A New History of Art'.

I am a painter whose work is largely drawing-led. Paintings to me are made, solid objects, but drawing is not like that: it's more a way of thinking than of making. The thought, for instance, that runs what if there were, or the thought that asks how does it go, or the form of thought that hugs an object close, seeking to inhabit that object. Sometimes a drawing may amount to a made object itself, but that's not the essence of the activity. The drawers I most care about, from Guercino to Menzel, keep the prospect of the finished 'presentation drawing' at an arms length, as a mere possibility in play. As a tutor, then, on The Drawing Year, it's open thinking that I'm concerned to encourage, rather than the making of any particular set of visual effects. 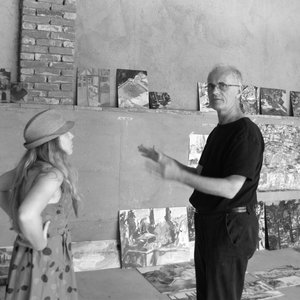 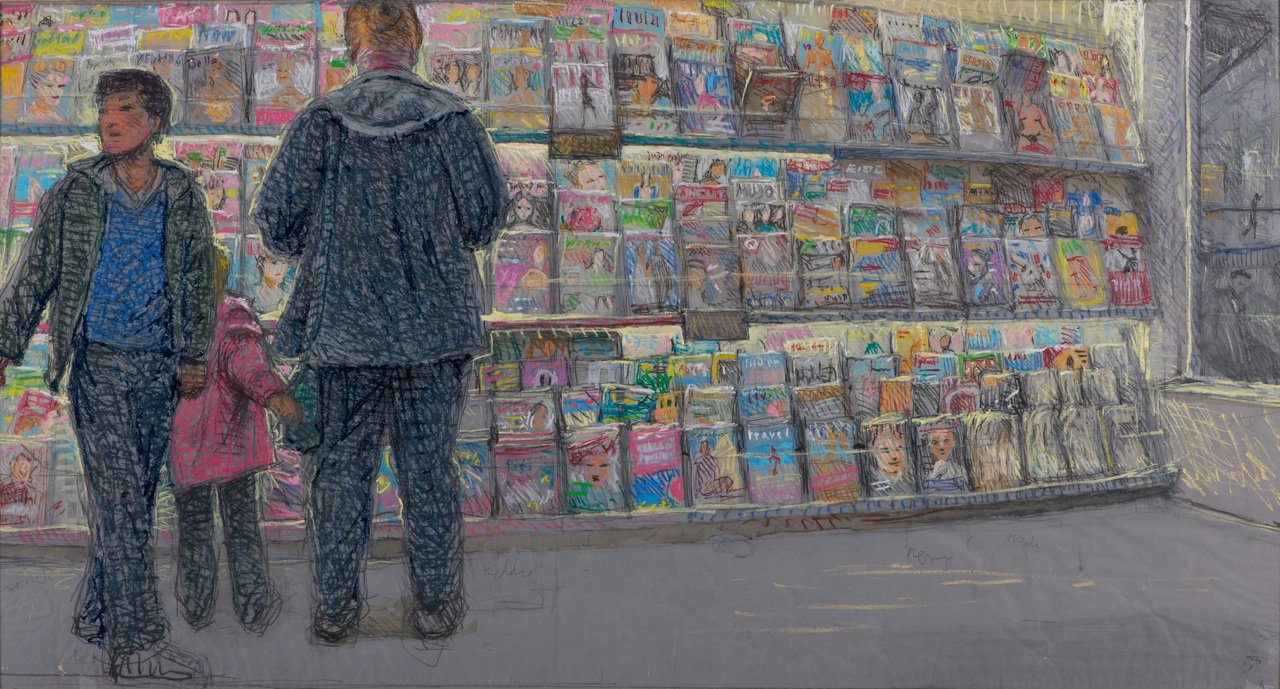 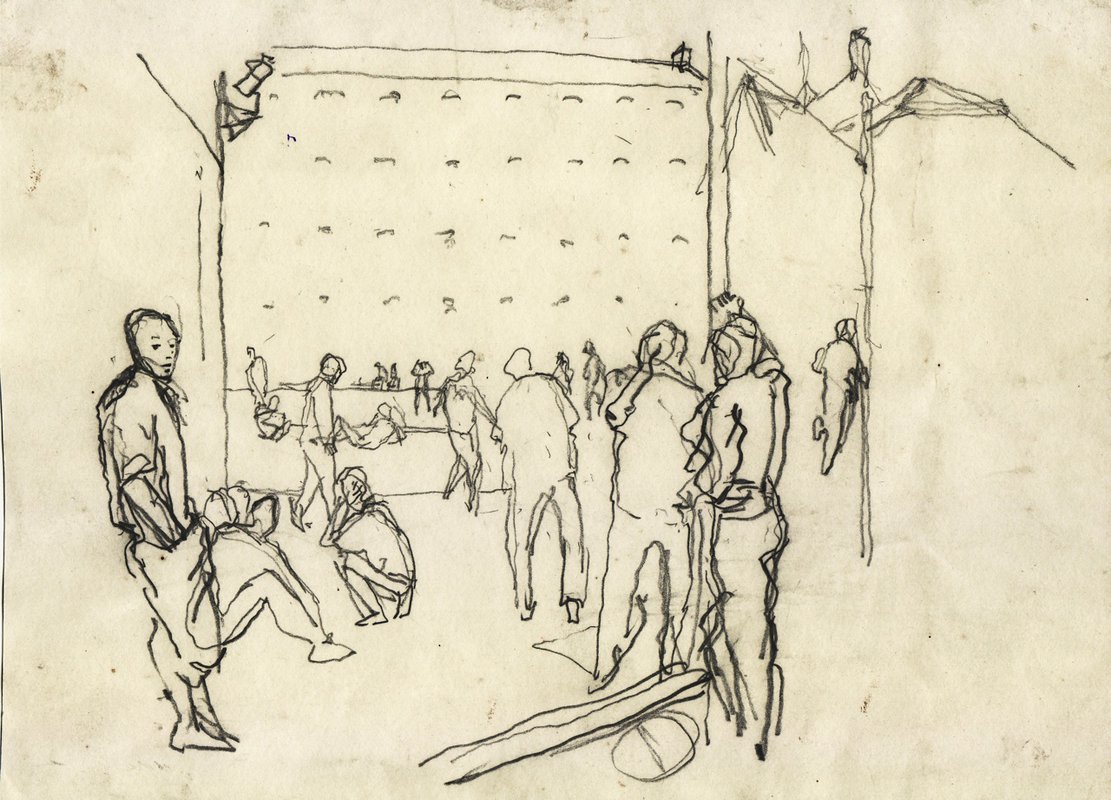 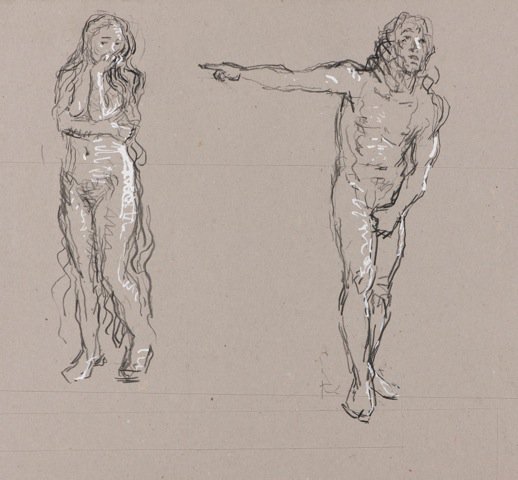