Tessa studied painting at Heatherleys, completing their Figurative Painting Diploma in 2002, following a Mathematics Degree from Exeter University and a previous career as a Japanese Fund Manager in London and Tokyo. After twelve years of independent studio practice she did a Masters Degree in Fine Art at the New York Academy of Art whilst living in New York from 2014-16.

Observational drawing is a key part of my studio practice. It is a way of thinking out loud, of understanding the subject, of exploring and developing visual ideas that often lead on to painting. The abstract and formal qualities of making a composition are important to me, and a lot of the work is done in my head and with pencil and paper before I get as far as choosing a palette, mixing paint and picking up my brushes.

My first degree was in Pure Mathematics and geometric organisation, inner structure and pattern are pretty deep rooted in my image making. The more relationships, rhymes and patterns I discover whilst exploring a compositional idea through drawing, the stronger the final work normally is. That is not to say that the painting becomes merely the execution of a pre-planned drawing, often the painting will demand a new direction once it starts to take shape. 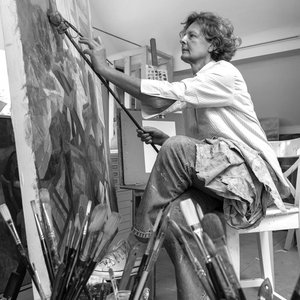 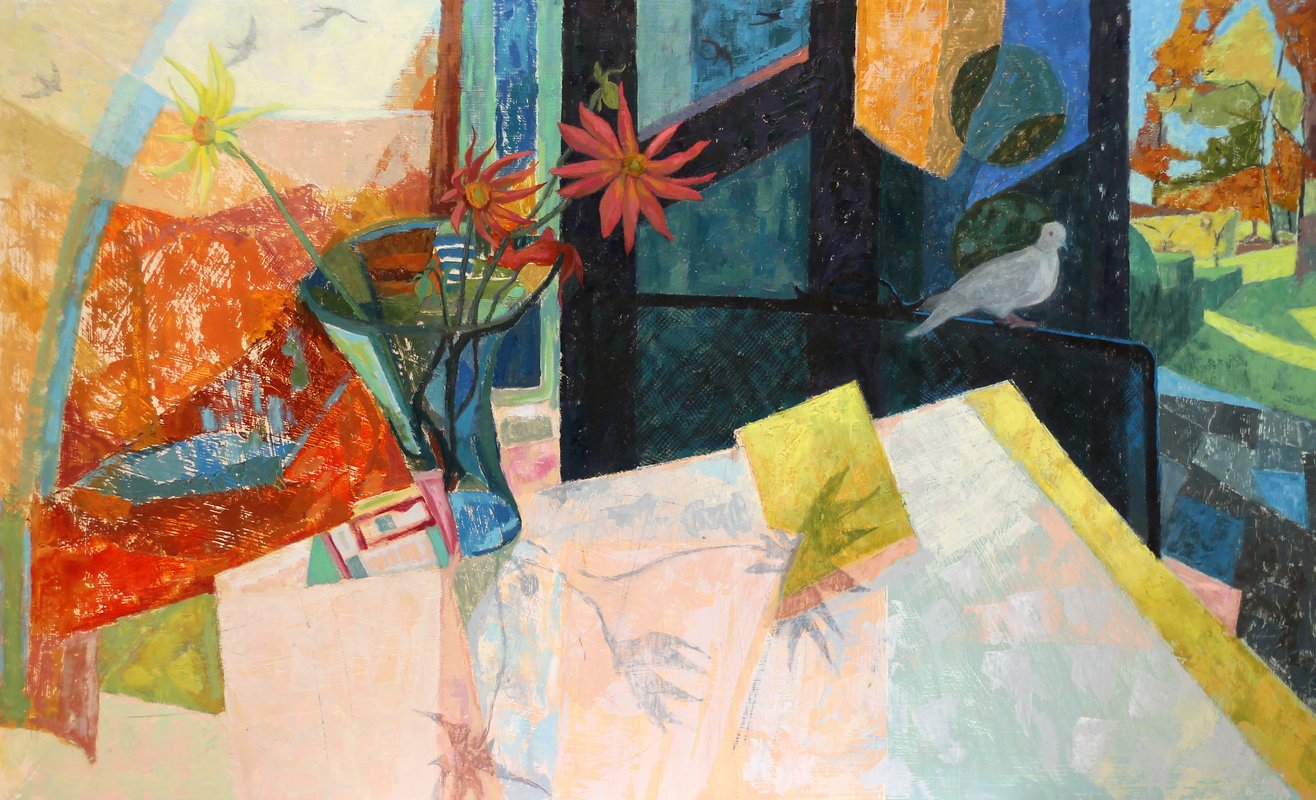 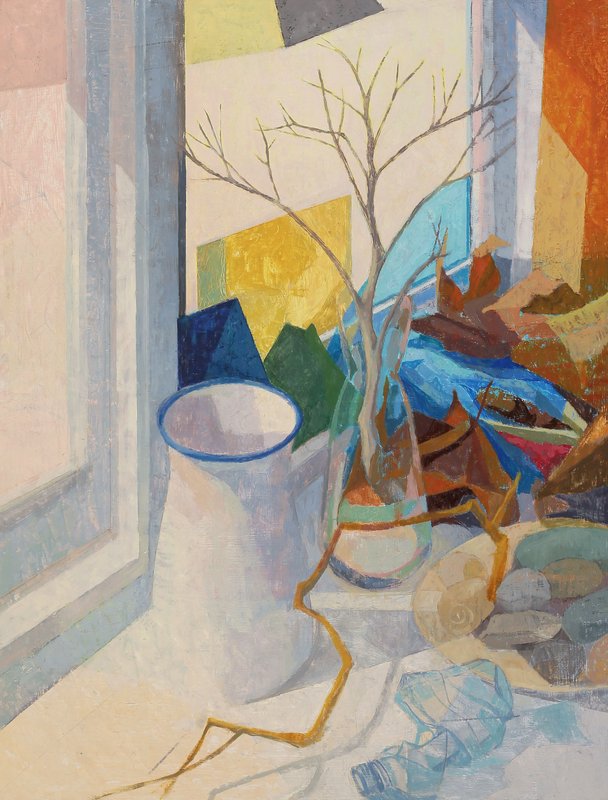 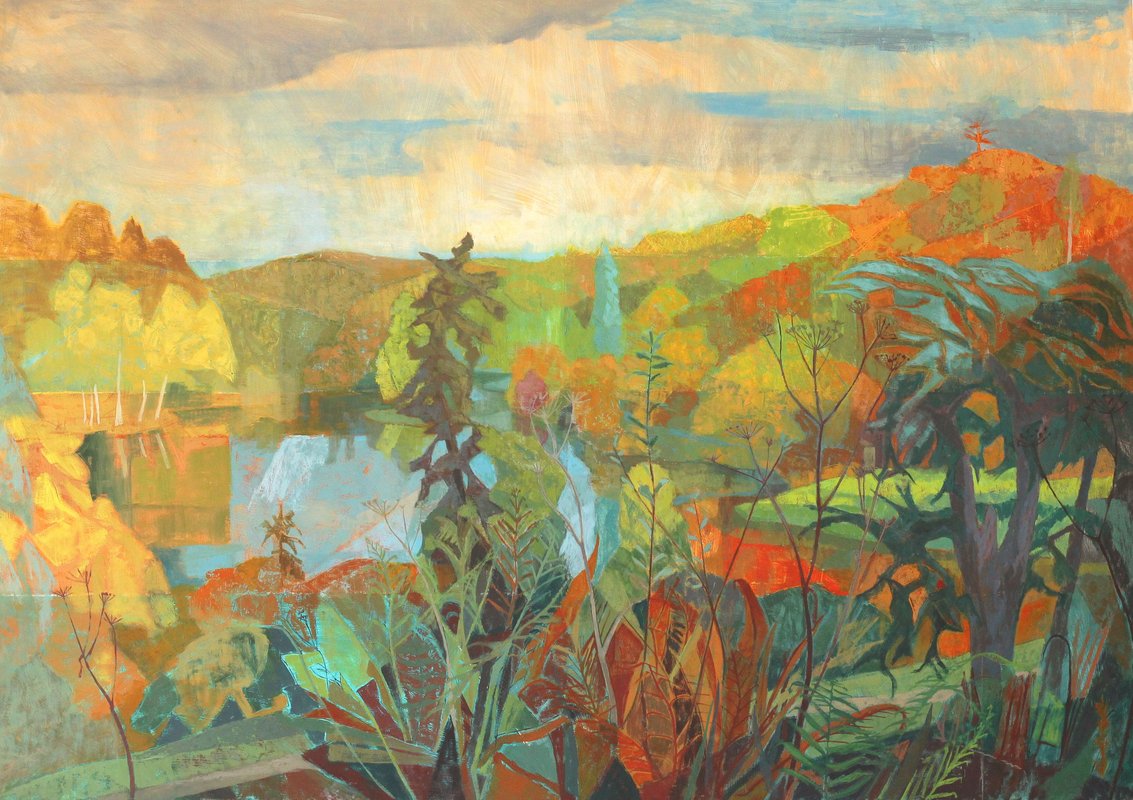 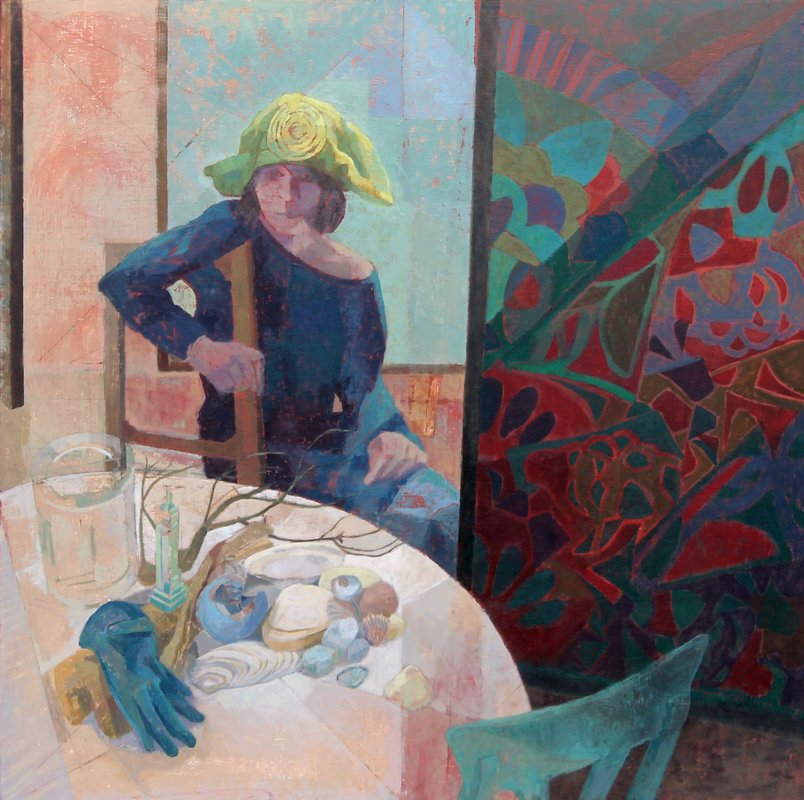 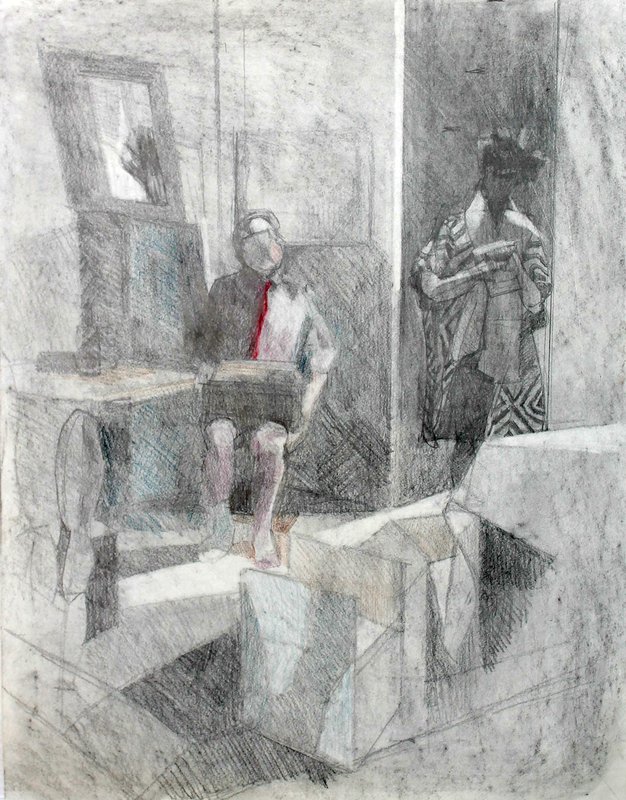