I applied to The Drawing Year because I wanted to learn how to concentrate and find out what would be asked of me if I did. To see what would happen if I was to do the same thing every day for a year, and really try to get ‘better’ at it.

The Drawing Year was different from my degree course in many ways. At art school our lineage, our history of art, started at modernism or, more specifically, at the start of the 20th Century. At the Royal Drawing School it goes much further back. This has had a huge impact on my ideas of the future. Because a lot of past exists for me now, it feels like a lot of future might exist too, and my work might be able to live there. 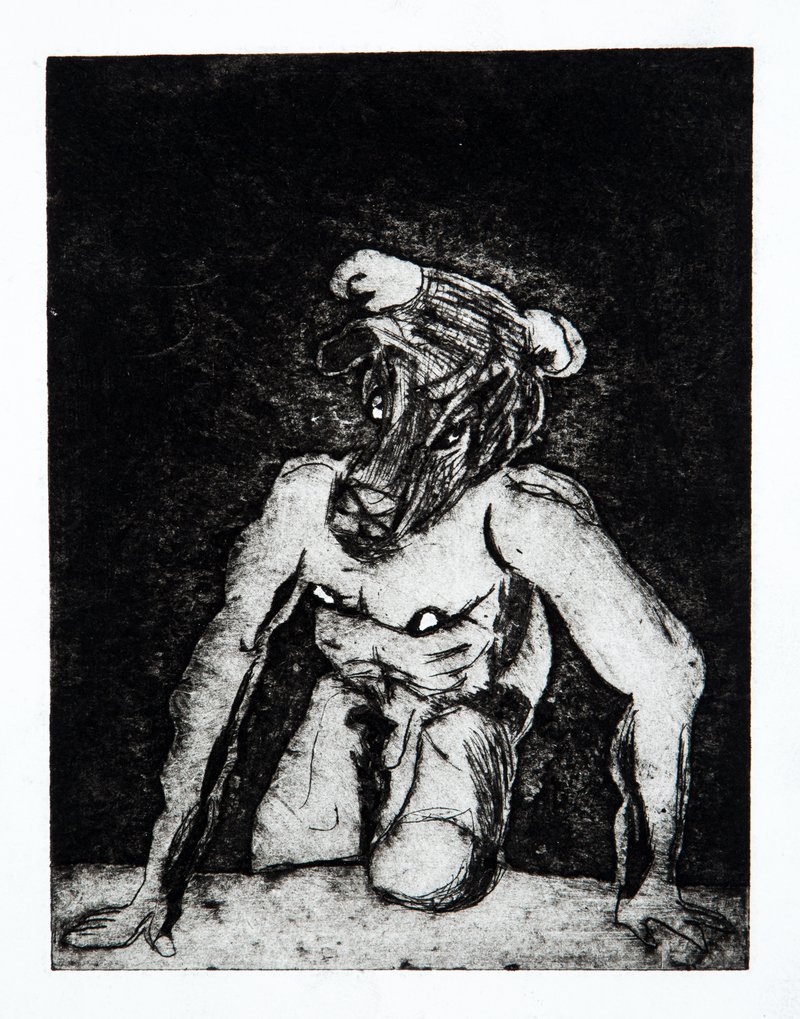 I remember having my cave, my little hole at university where I would make something and after a fortnight or so would bring it out and show it. On The Drawing Year pretty much every drawing I did (and there have been thousands) was done while being watched – by tutors, students, people in the street or in the galleries. I've got used to it and no longer feel stressed about someone being able to see me doing something stupid, mucking something up, making something beautiful, making a mess, or whatever.

I also became less competitive here. Because my ideas of history have been expanded, and because we are all exposed (our thinking all over the paper), being competitive seems at best a very silly thing to be. We were able to enjoy working alongside one another and learning from each other, just as we learned from Leonardo's drawings and Indian miniature paintings. Being able to make fun of each others’ drawings and take them seriously at the same time was one of the best things about the year.

On The Drawing Year there is much more breadth of teaching than I imagined there would be. Each teacher brings something very different and has been able to affect my drawings in very different ways. Sometimes a tutor would say something and it wouldn’t be until months later that I understood what they had meant. I remember Andy Pankhurst telling me in the first term that my drawing could be about ‘that leg being in front of that leg’. And in the last term I finally made a drawing with the beauty and simplicity of his statement. I don’t know if I would have made that drawing if he hadn't said what he said.

The Drawing Year is hard work and sometimes it felt like a job. When I had to have a job as well, it could feel like I was always at work. It can be hard to maintain energy and enthusiasm for something you do every day. But the advantages of that sustained concentration have been huge. I have reached a place where I can embrace simplicity and clarity, and I think that has really benefited my work. I now have much more control over speed, rhythm and balance, and I have the feeling of being more qualified and confident. Doing The Drawing Year has made me feel like I can look at anything, and well. 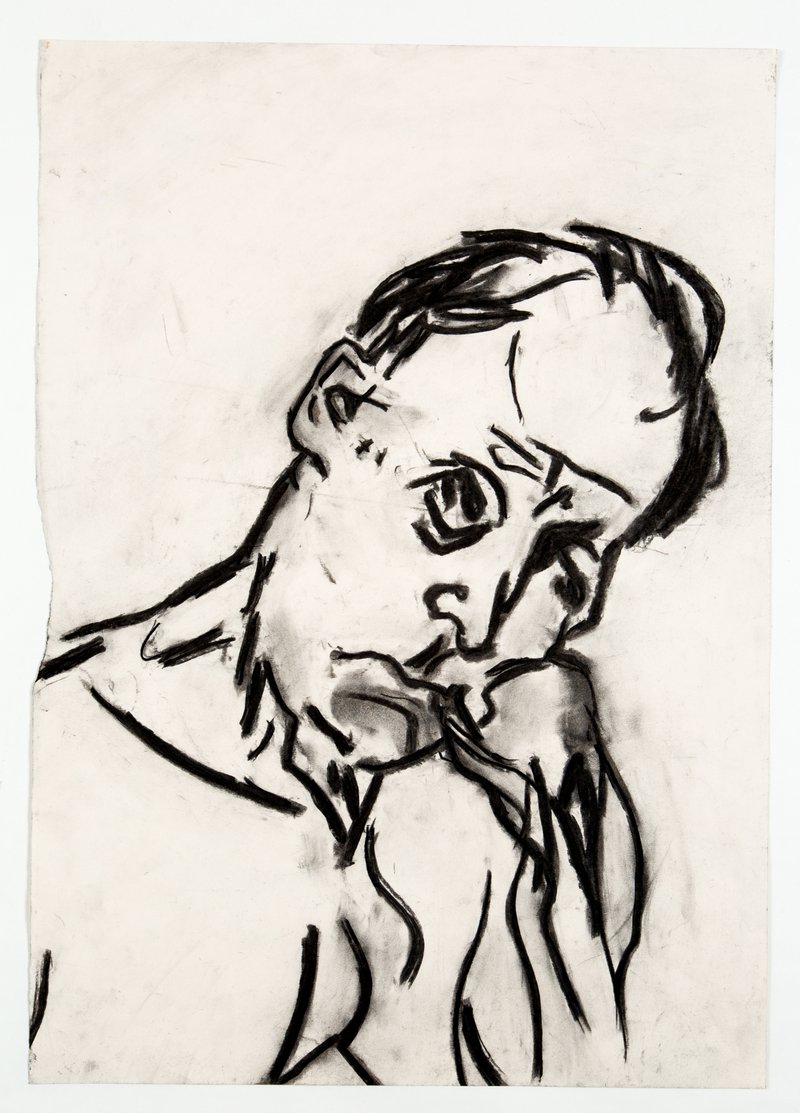