Helen Cammock will discuss her passion for the voice, how she transforms research into art work and sound into image, with Iwona Blazwick (Director of the Whitechapel Gallery).

Helen Cammock is a visual poet whose drawings, prints, photographs and films juxtapose word and image. She is the 2018/2019 winner of the Max Mara Art Prize for Women: a six month residency in Italy the results of which are premiered at the Whitechapel Gallery in June 2019.  Cammock proposed a connection between Baroque music of the 17th century with 20th century jazz, based on the lament, an expression of loss that is central to the history of vocal music.  On a Grand Tour that included Bologna, Florence, Rome, Venice, Palermo and Reggio Emilia she met musicians, singers and historians who opened their archives, shared their research – and gave her singing lessons.  She combines the legacies of Italian composers Francesca Caccini (1587-1641) and Barbara Strozzi (1619-1677) with the testimonies of activists, migrants and refugees, transforming the lament into an expression of survival and resilience expressed through film and printmaking.

Iwona Blazwick is a curator, critic, publisher and broadcaster. She has been Director of the Whitechapel Gallery since 2001 and was formerly at Tate Modern, the ICA and Phaidon Press, as well as curating independent projects in Europe, the US and Japan. She is Chair of the Max Mara Art Prize for Women Jury.

Helen Cammock works in video, print, photography, performance and installation. She graduated from the Royal College of Art in 2011 and has exhibited amongst others at Cubitt, London; Wysing Arts Centre; Void, Derry; Irish Museum of Modern Art and with Bookworks as part of Hull City of Culture, 2017. Her work has been screened at Tate Britain and with Serpentine Galleries. 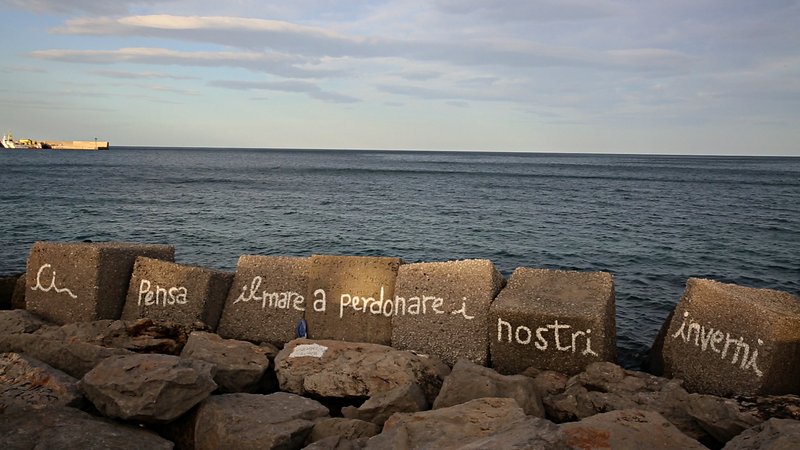 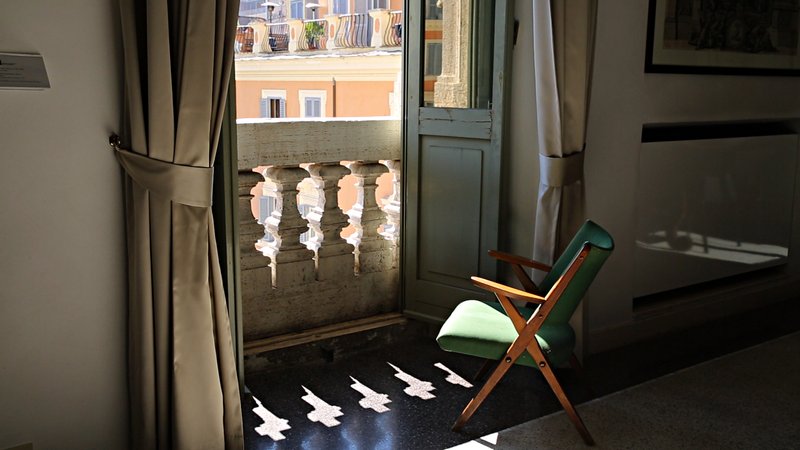