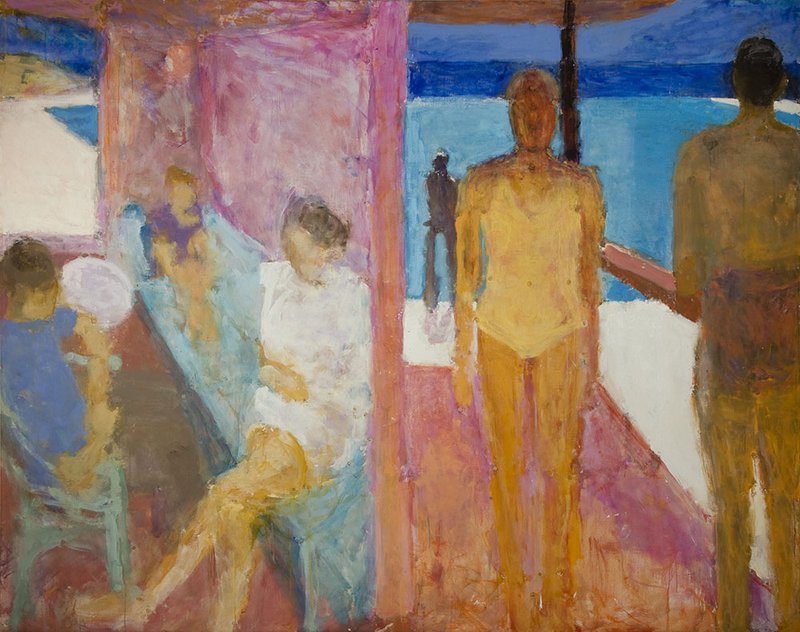 An exhibition of rarely seen late works by British painter, Sargy Mann. Curated by Chantal Joffe RA, a former pupil of Mann, the exhibition charts his journey towards his remarkable late vision revealing how the painter’s failing sight ultimately liberated him, resulting in the simple freshness and intimacy which characterises these works made at the end of his career.

Sargy Mann (1937 – 2015) was the first postgraduate painting student to attend Camberwell Art School (now Camberwell College of Arts) where he later became a teacher. Mann exhibited regularly in group shows and by the end of his career he had had over twenty solo exhibitions, notably Euan Uglow / Sargy Mann (the Usher Collection, Lincoln, 2016-17). Mann’s works are held in a number of public collections both nationally and internationally.

Alongside painting, Mann was an expert on French Post-Impressionism, in particular the work of Pierre Bonnard on whom he wrote several books and curated a seminal show, Bonnard at Le Bosquet at the Hayward Gallery in 1994. 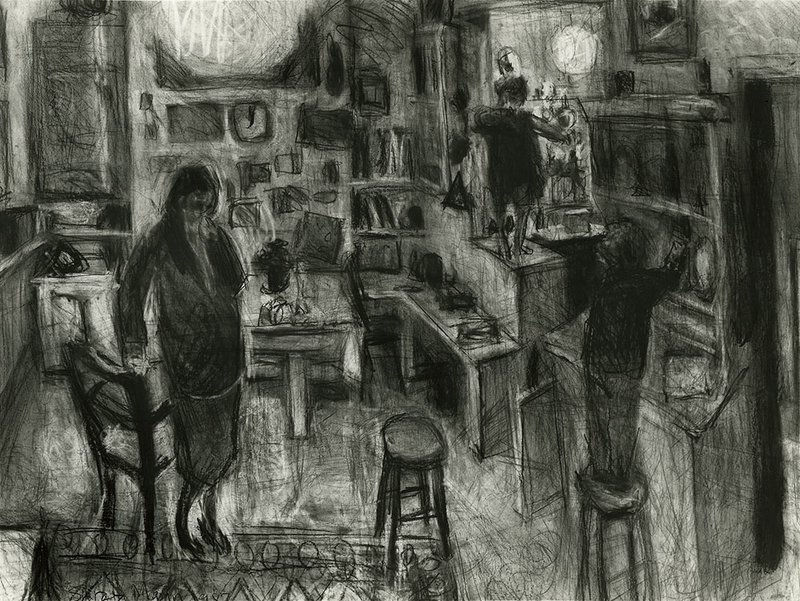 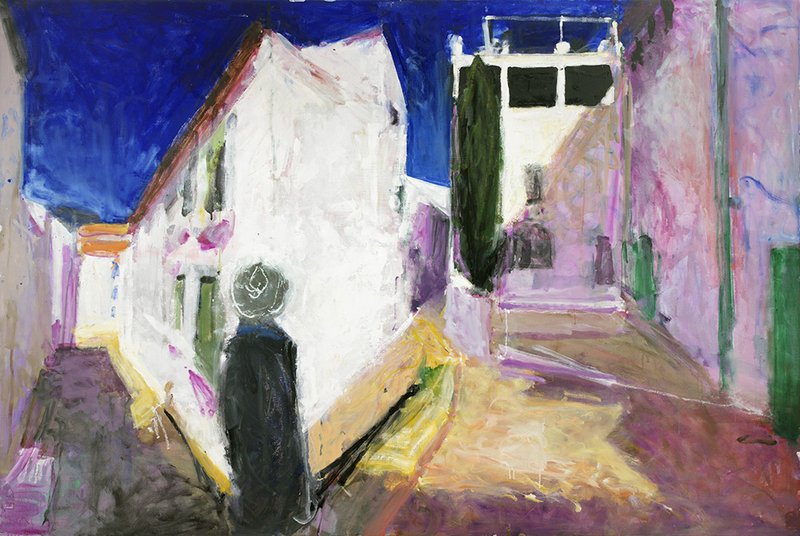