A Studio of My Own: Bobby Baker and Sarah Lightman in conversation

Artist and activist Bobby Baker will be in-conversation with artist and writer Dr Sarah Lightman about a life of drawing. They will talk about how we have claimed time and space to make work, as women and mothers. 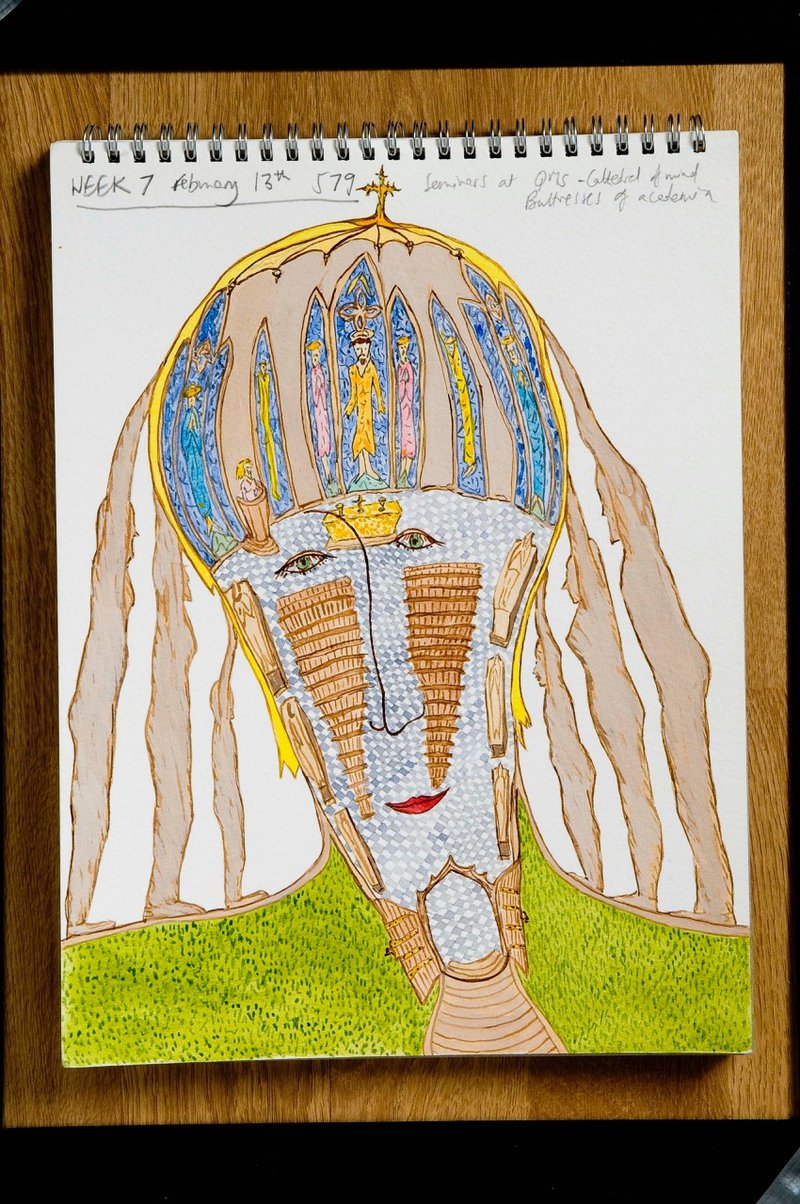 Bobby Baker (b.1950) is a British artist and activist based in London.  Her acclaimed intersectional feminist practice includes performance, drawing and installation and persistently exposes the undervalued and stigmatised aspects of women’s daily lives, exemplified by seminal works such as Drawing on a Mother’s Experience (1988) and Kitchen Show (1991).

She studied painting at St Martins School of Art (now Central St. Martins) between 1968 and 1972 where she became disillusioned with the arts establishment, and in reaction to the elitist and patriarchal overtones of the time began making experimental and edible artworks from cake. This decision, so early in her career, to invent her own language, was fundamental to everything she has done since.

Since the late 1990s, following her own lived experience of physical and mental ill health, recovery and survival, her work has actively confronted the failings and trappings of the mental health system. Using wit and humour as a device to disarm her audience, Baker critiques modern psychiatric diagnosis, and questions the prevailing intentions and messages around wellbeing and mental illness. Her touring exhibition, Diary Drawings: Mental Illness and Me 1997–2008, launched at the Wellcome Collection in 2009 and was accompanied by an eponymous book, for which she was awarded the MIND Book of the Year 2011.

Recent projects include the major commission Great & Tiny War for the 14-18 NOW arts programme for the First World War centenary. In 2019, La Casa Encendida in Madrid held a retrospective of Baker’s work, Tarros de Chutney where she launched her ongoing project: EPIC DOMESTIC – a Domestic Revolutionary Party fit for the Twenty First Century. As an older generation, physically disabled artist she continues to have an extensive grass roots influence on artists, women, and those experiencing adversity. 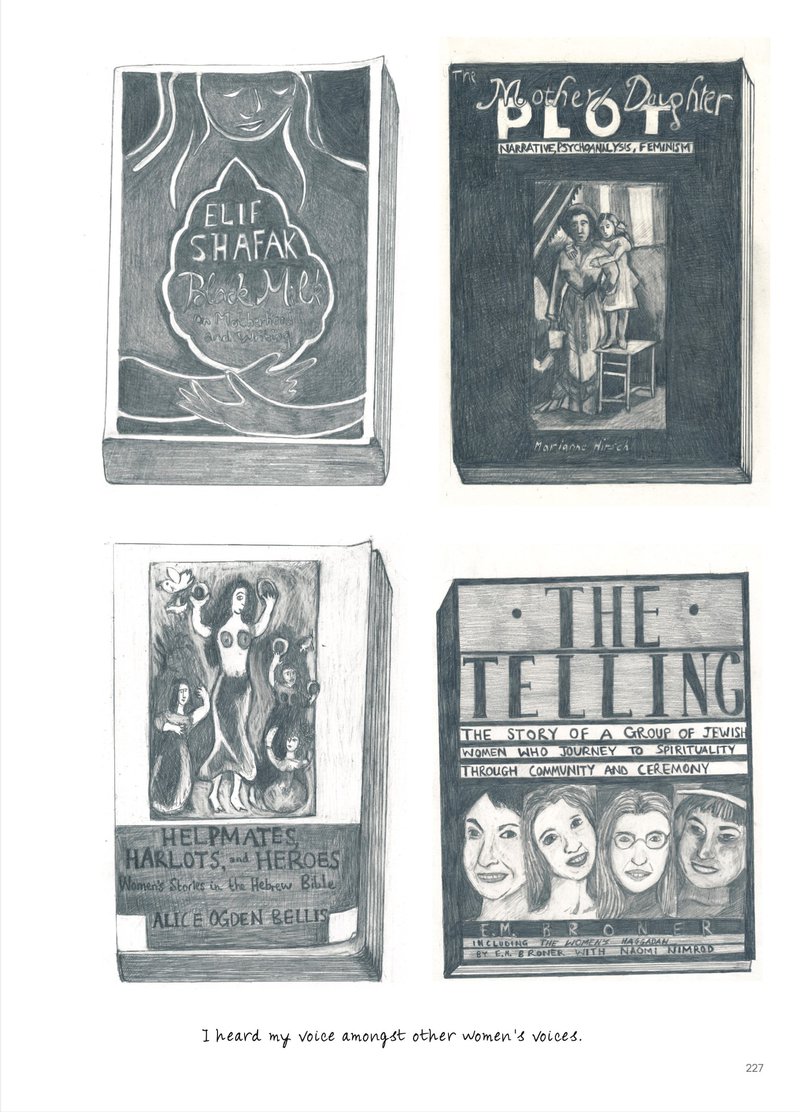 Dr. Sarah Lightman (b.1975) is a London-based artist and writer, and Honorary Research Fellow at Birkbeck, University of London. For the last 20 years her research and artwork has focussed on women’s visual memoirs. She studied at Central St Martin's, The Slade School of Fine Art and the University of Glasgow. Her publications include Graphic Details: Jewish Women’s Confessional Comics in Essays and Interviews (McFarland 2014), and her autobiographical graphic novel, The Book of Sarah (Myriad Editions and Penn State University Press 2019). Over the last 12 years, she has published her writings on Bobby Baker's work in books and journals, and in 2019 she was commissioned by The Wellcome Trust and Daily Life Ltd. to write the catalogue essay Great & Tiny War. She teaches Graphic Narratives at the Royal Drawing School.