Emily Haworth-Booth is an author and illustrator whose debut picture book The King Who Banned the Dark was shortlisted for nine awards including the Waterstones Children's Book Prize, Little Rebels Award and Independent Bookshop Week Award and longlisted for the Kate Greenaway Medal for Illustration. Her most recent picture book, The Last Tree, was described by The Bookseller as "a thought-provoking ecological fable", chosen by The Sunday Times as "One to Watch Out For" and by the Guardian and Observer as a children’s book of the month. In 2021 Emily published the illustrated history PROTEST! How People Have Come Together to Change the World, co-authored with her sister Alice. She is currently working on an Arts Council England-funded graphic novel about climate anxiety and a book of personal essays.

In her capacity as an educator, Emily has taught the graphic novel courses at the Royal Drawing School for over a decade and delivered creative workshops at schools, literary festivals, hospitals and elsewhere. Emily was the winner of the Jonathan Cape/Observer Graphic Short Story Prize in 2013 and her comics have been published in The Inking Woman (Myriad, 2018), the Observer, Vogue, the Conversation and anthologies Draw the Line and Insider Art. She is a previous Foyle Young Poet and Hawthornden Fellow and has her first poetry pamphlet forthcoming in 2022.

When we're making work in a professional or art school context and become focused on what our drawings look like to others, it can be easy to forget how nourishing the simple act of drawing can be, no matter what the final product is, or whether we even get there. Yet it's true that there is also something immensely satisfying, and even healing, in seeing that we have created something on the page, a complete world that is entirely our own but which also connects us vividly to the world outside ourselves. For both these reasons – the process and the product of drawing – it has remained an essential resource throughout my life, allowing me both to accept and rise to circumstances as they occur. Used together, observational and imaginative drawing allow us to perceive the world as it really is and yet re-create our response to it so that we can flourish. As a teacher I find it immensely satisfying to see students tell their own stories through drawing, and become both the authors and readers of their own lives. 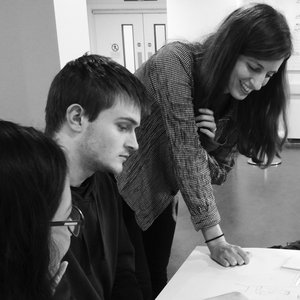 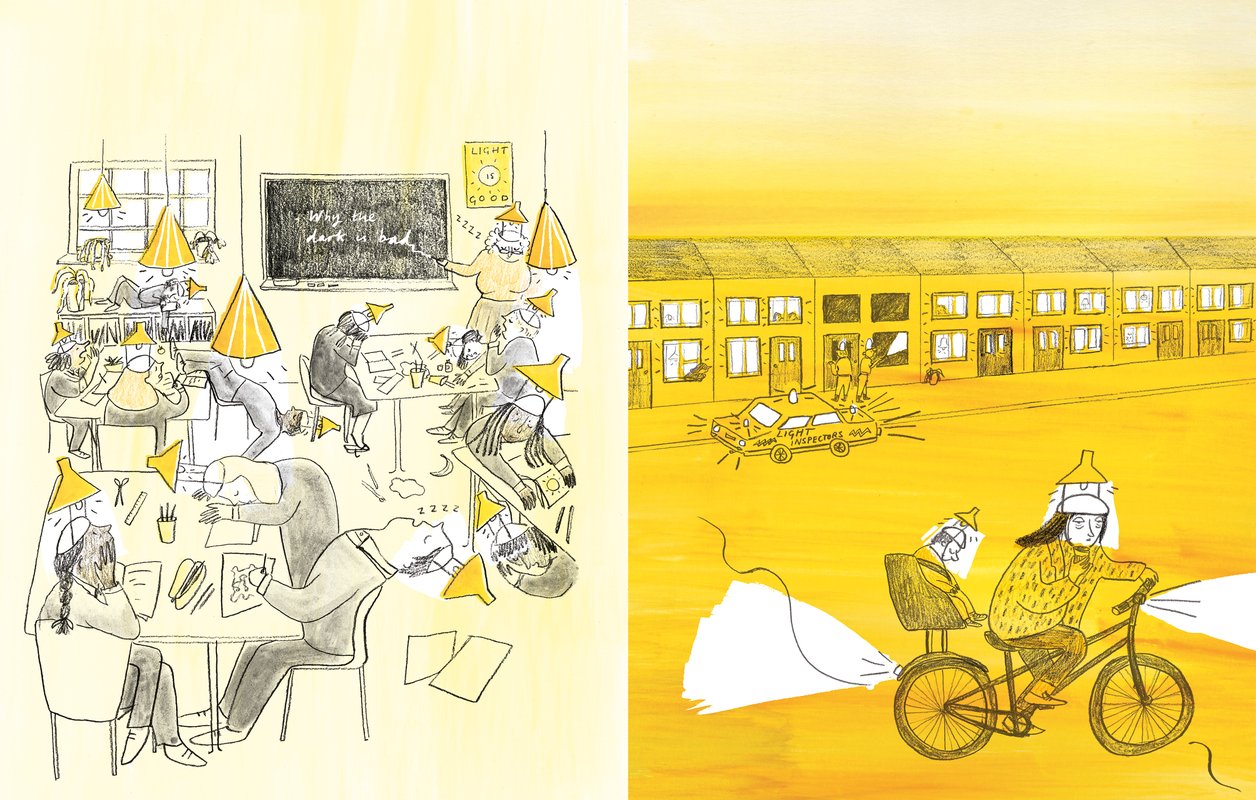 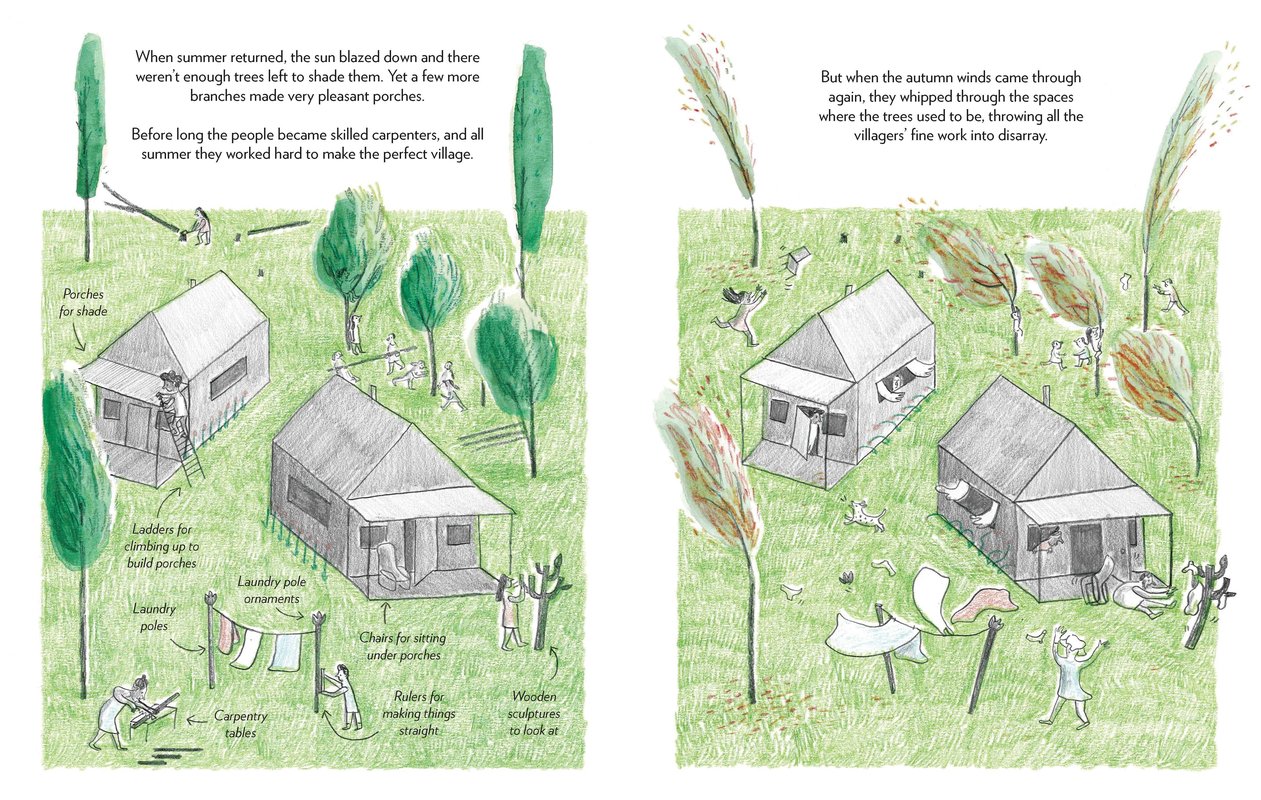 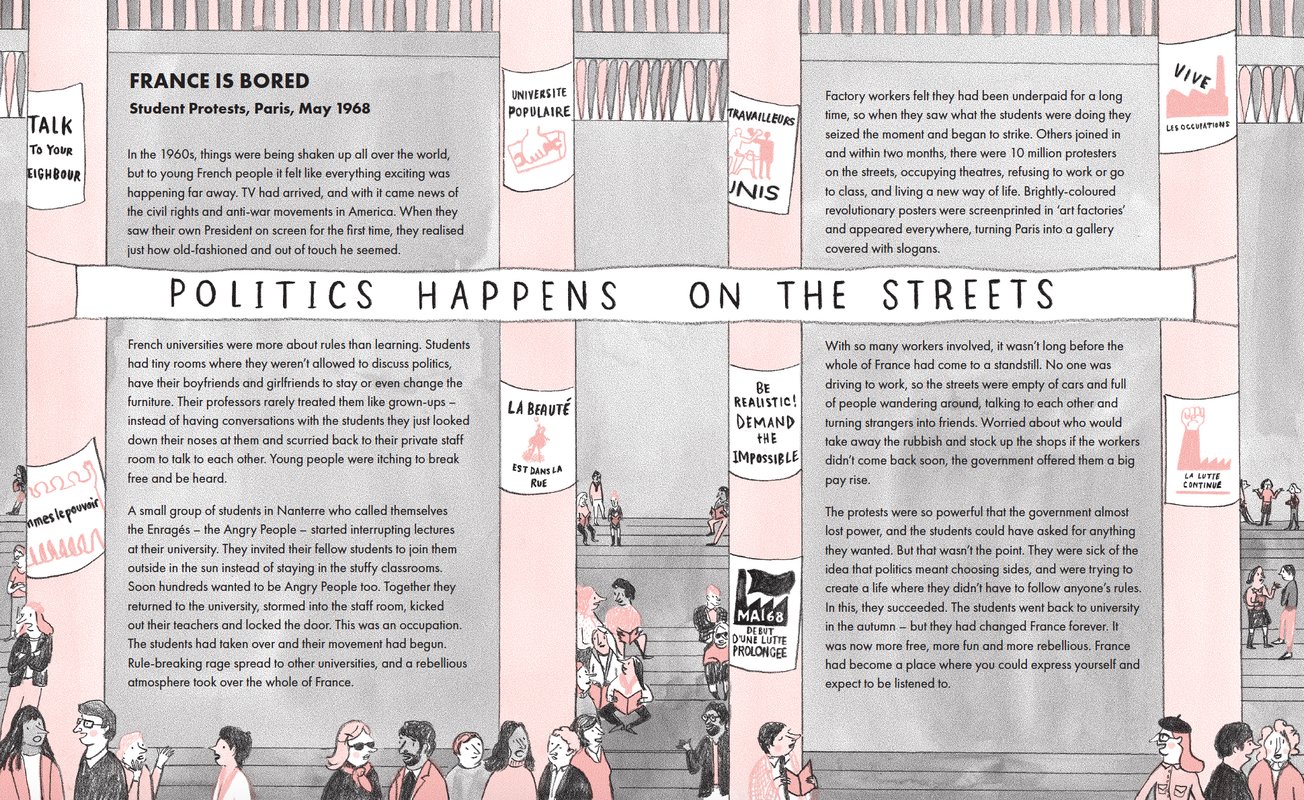 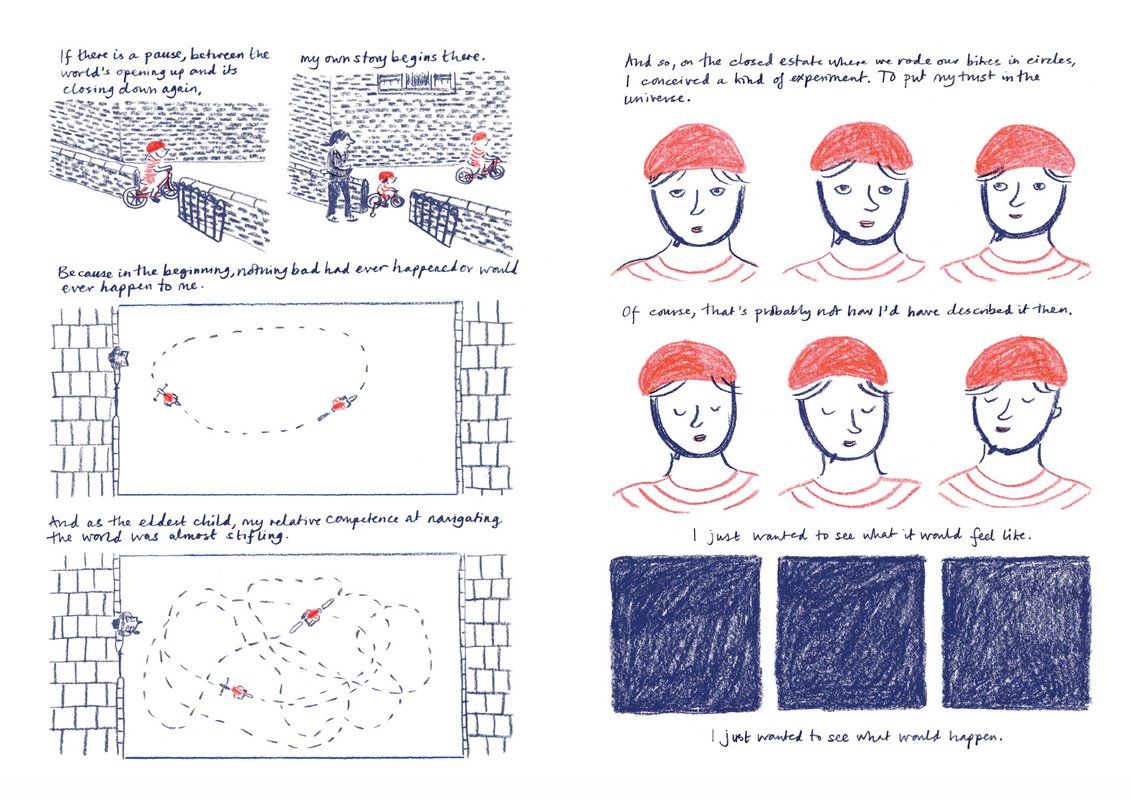 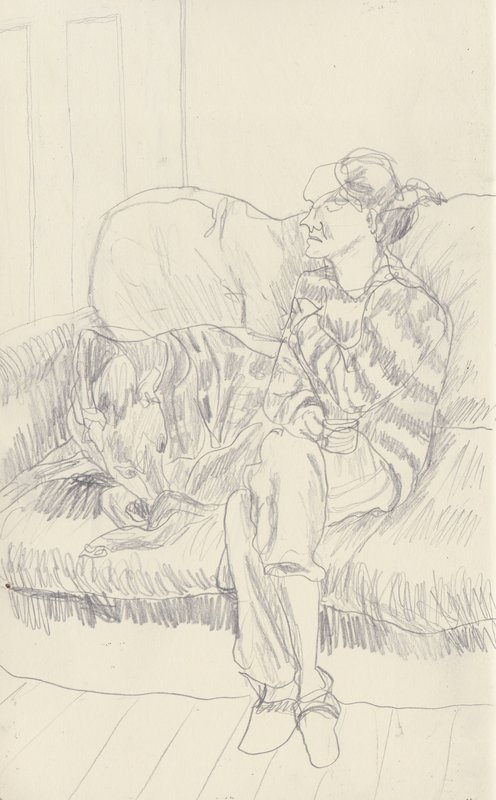