Please note that the recordings of the animations have been cut out of the talk, but you can watch them online here:

Joan Ashworth, Lee Shearman and Emily Haworth-Booth discuss their different approaches to art and animation, activism and the role of drawing. 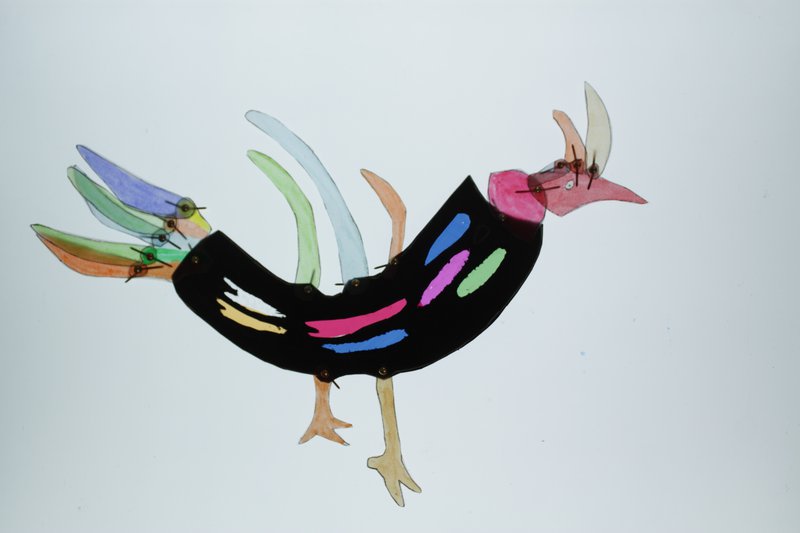 Joan Ashworth and Lee Shearman will unfold their contribution to Stories in Transit, Marina Warner’s project working with refugees or 'arrivants' in Palermo, Sicily that uses storytelling and narrative games to exercise the imagination of the participants. The project continues slowly, at a distance, after the most recent visit in February 2020.

Joan and Lee have worked with one of the stories, as told by Saifoudiny Diallo (Dine) -one of the young arrivants from Guinea. After an oral telling of the story, participants in the workshop made drawings in response to the narrative, which were then translated into articulated silhouette and translucent paper cut-out figures. Using this artwork as material for animation, participants filmed sequences using a variety of direct techniques. Joan and Lee will discuss the processes involved in creating the emerging film, screen clips, and reflect on the impact of the workshops on the participants and on future plans. 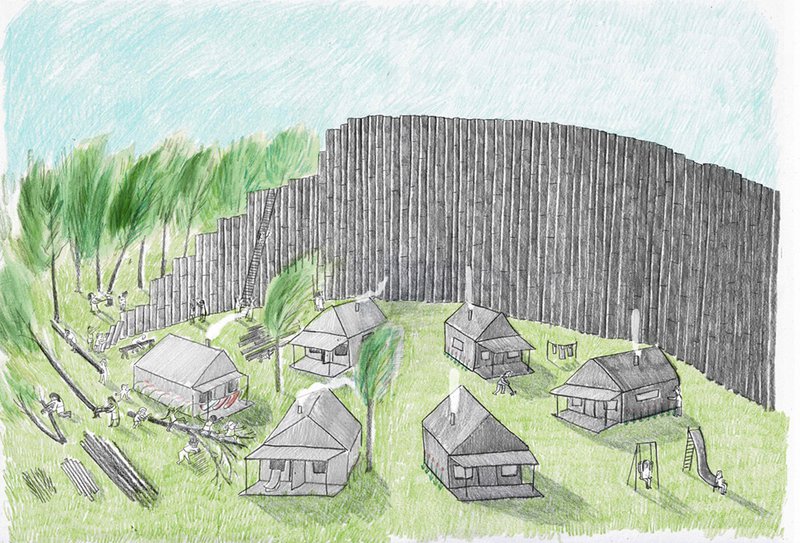 Emily will discuss her recent book projects and their common themes of political allegory, ecology and activism. Her 2018 children’s picture book, The King Who Banned The Dark, may be read as a cautionary tale about tyranny, fascism, and human attempts to control nature. The Last Tree, published this year, examines similar themes and considers how disconnection from nature leads to disconnected communities. Emily will refer to her own experience as an activist, how she uses activism as a plot point in her stories and how telling and drawing stories can be a kind of activism in itself. She will also show some images from from her graphic-novel-in-progress ‘Is it Still Raining? I Hadn’t Noticed,’ which explores climate anxiety and action.

Joan Ashworth is an artist filmmaker specialising in Animation. Joan’s work includes her short film Mushroom Thief (2010) exploring, wildness, landscape and stealing, and How Mermaids Breed (2002) inspired by Bronze Age Cycladic fertility figures, the drawings of Henry Moore, and Birling Gap Beach, Sussex. Currently, she is immersed in creative non-fiction in the form of an animated portrait of artist and campaigner Sylvia Pankhurst. Joan studied at the National Film and Television School, graduating in 1987. She was Professor of Animation at the Royal College of Art, London, from 1994 - 2015. Her research work includes Animation Therapy working with therapists to explore ways of using animation to enhance clinical, therapeutic practice, and also working with Great Ormond Street Hospital and London School of Hygiene and Tropical Medicine to develop an interactive tool, CHILDSPLA, for measuring health states in children. Joan co-founded 3 Peach Animation in 1987 through which she directed many commercials, title sequences and stings for TV and cinema including the opening titles for Tim Burton’s Batman. She now works through her own company Seedfold Films and is based in London and lectures and runs workshops internationally.

Emily Haworth-Booth is an author-illustrator whose debut picturebook The King Who Banned the Dark was shortlisted for nine awards including the Waterstones Children's Book Prize and Little Rebels Award and longlisted for the Kate Greenaway Medal for Illustration. Her most recent book, The Last Tree, was highlighted by The Bookseller as 'a thought-provoking ecological fable’, by The Sunday Times as ‘One to Watch Out For’ and by the Guardian and Observer as a children’s book of the month. Emily won the Cape/Comica/Observer Graphic Short Story Prize in 2013 and was shortlisted for the Laydeez Do Comics Prize 2018. She is currently working on an illustrated history of protest and a long-form graphic memoir about the climate crisis. Emily has taught the graphic novel courses at the Royal Drawing School for ten years and regularly delivers creative workshops at schools, literary festivals, hospitals and beyond.