Sarah Pickstone works from her studio at Cubitt in Central London. In 2012 she won the John Moores Painting Prize, and was a runner up for the prize in 2004. Sarah studied at the Royal Academy Schools and the University of Newcastle. She won the Rome prize for painting in 1991, spending a year at the British School at Rome, which made a big impact on her practice. In 2014 Daunt Books published Park Notes, a book of Sarah’s painting and an anthology of collected writing. This publication followed The Writers Series, an exhibition in 2013 at the New Art Centre. Sarah has shown internationally, most recently in Shanghai, Seoul, Basel and Italy.

Drawing is the very beginning of my practice: it is my first impulse. Drawing relates seeing to making, and feeling to language. As I draw, this action translates and pulls together unconscious ideas, with imagery drawn from observation. At the beginning of a new piece of work I draw without too many preconceptions; often ideas will come at this point and I find a way of proceeding. I see drawing as common to all visual disciplines. A photographer can draw with a camera and a sculptor can draw in metal. Drawing is visual thinking and very personal. Drawing can also be about colour and be completely non-figurative. There are no rules. I usually begin with a very simple pencil line, which I then use to compose in watercolour on a larger scale, in the studio. 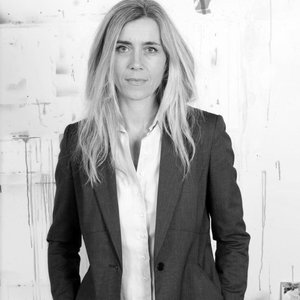 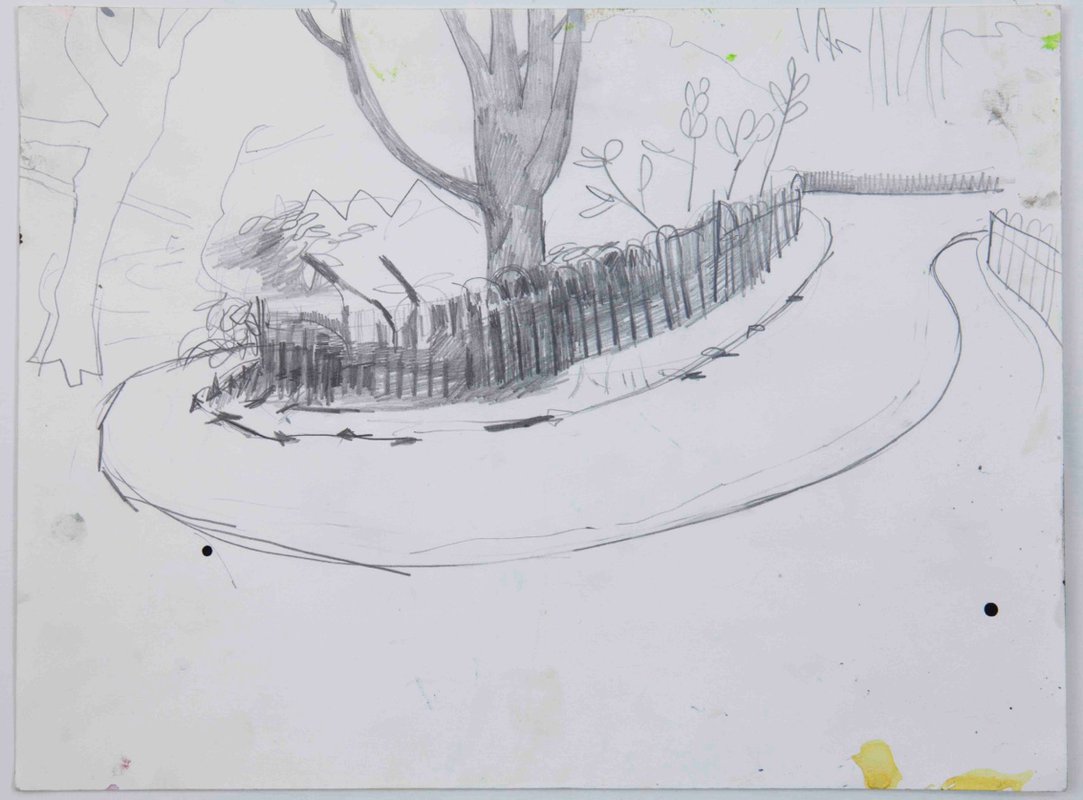 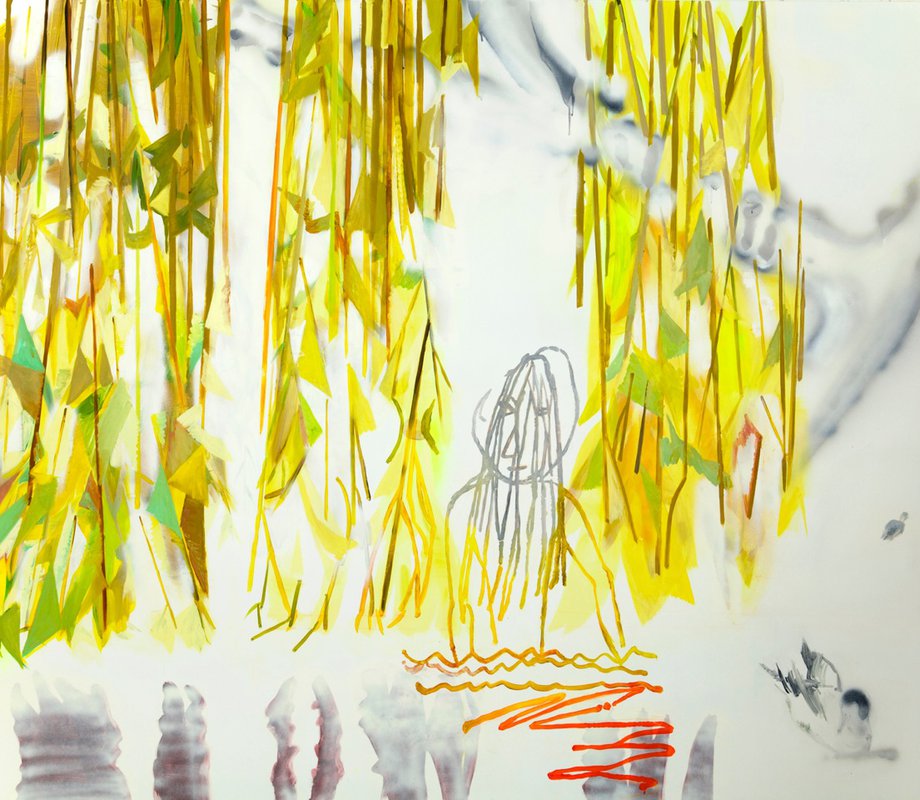 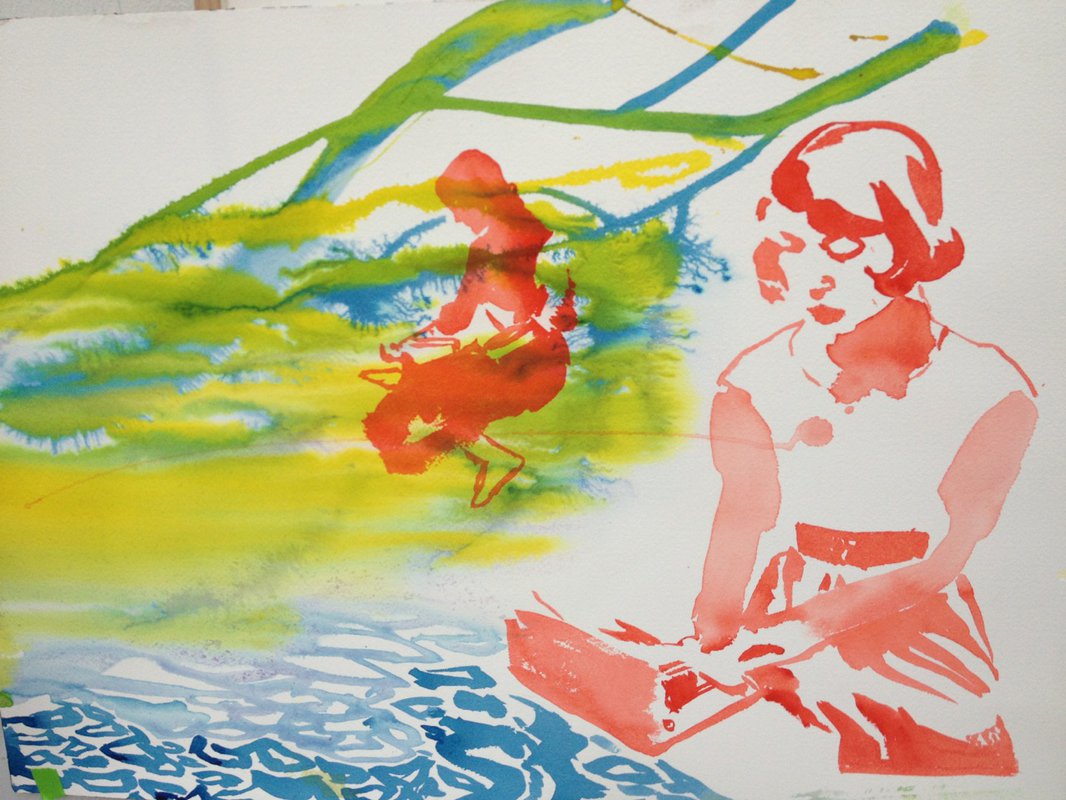 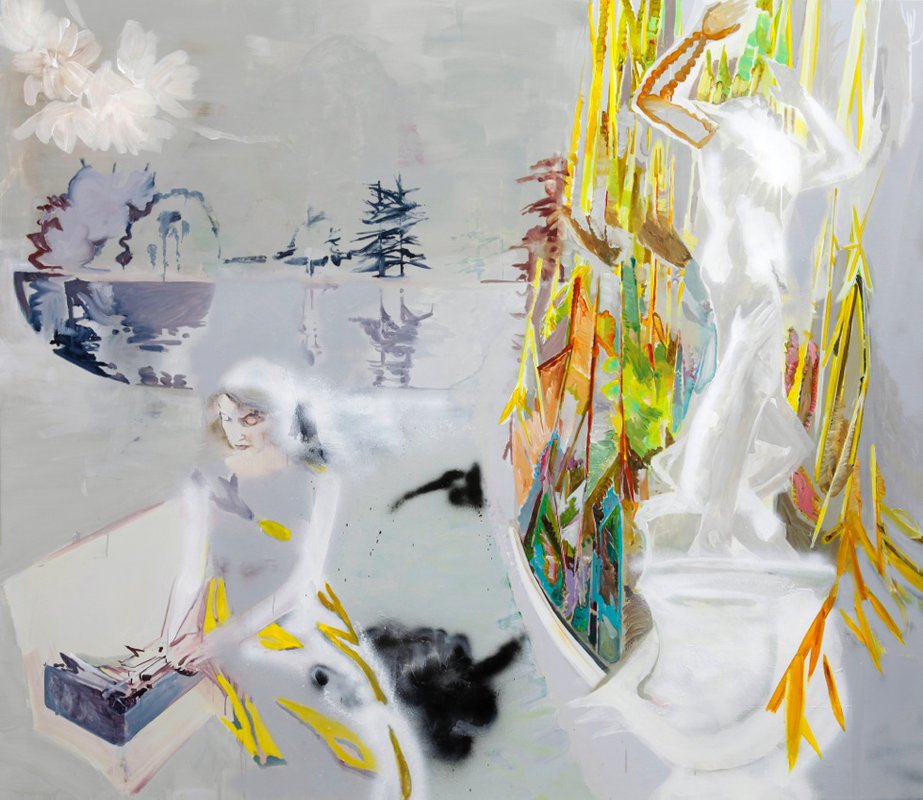 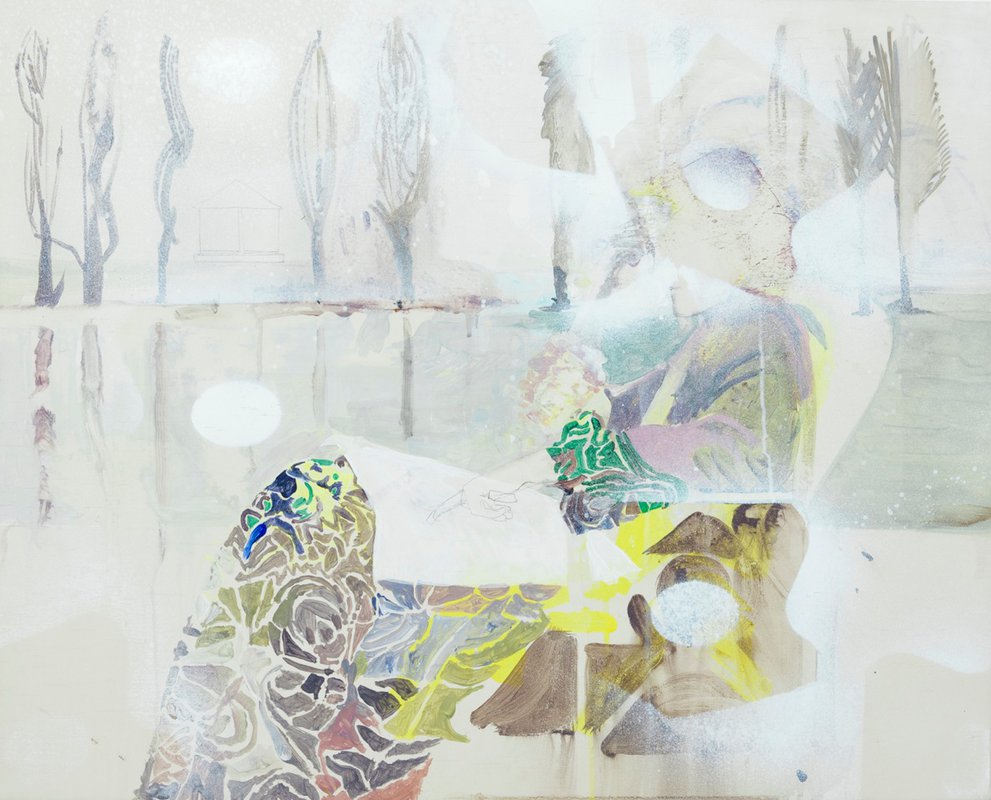