I studied Fine Art in the 1990’s. I was passionate about painting and drawing when I first arrived, but my tutors at the time encouraged me to pursue a more conceptual path and I ended up making short films and documentaries. At the end of my four years, I felt totally confused and disillusioned with art and art school. As a consequence I backed away from it totally and embarked on a career in the media industry, making adverts and pop promos.

After a while though, I felt creatively stuck and stumbled across the Royal Drawing School whilst in Shoreditch one day; I picked up a prospectus and immediately signed myself up to do one of the etching courses at the school. This was a massive breakthrough for me; at the end of the first day, I knew I had found something special. In the sessions, I met lots of students who were doing The Drawing Year at the time. I asked lots of questions, got a general sense of what the year was about and began to assemble my portfolio. I didn’t even get an interview the first year. But I was determined to get in! I applied the next year, got an interview and to my delight I was accepted. 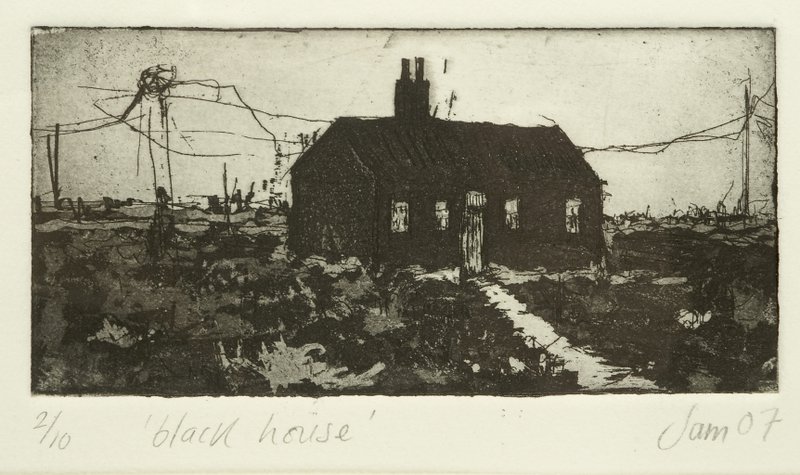 When I started the course, I had a vague idea what to expect, but I don’t think I realised what a massive impact it would have on my life. Throughout the whole year, drawing became such a part of my existence, it became my way of making sense of what was happening around me. I used to be a voracious diary writer, but during that year, my drawings filled that space. 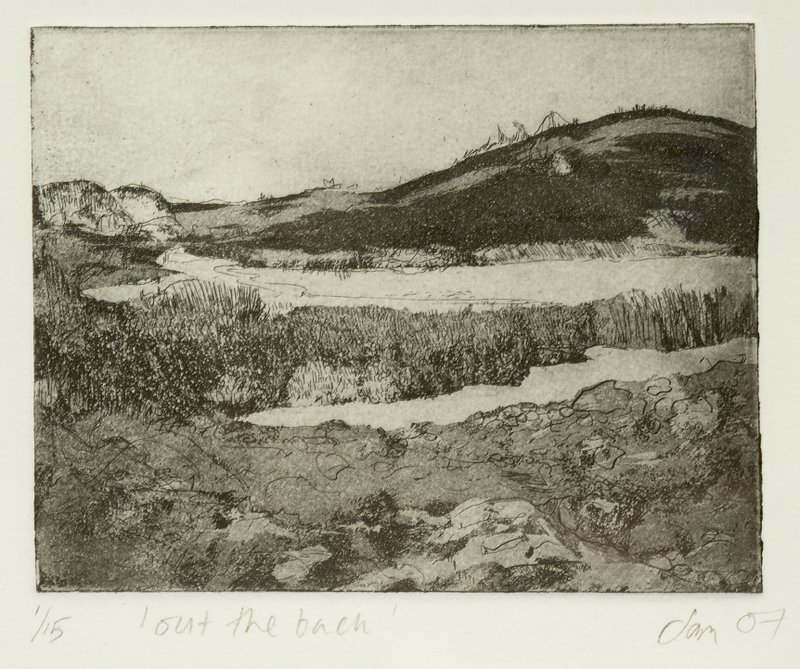 During my BA, I had often felt abandoned – left alone for four years to get on with making my work. I was so young at the time and I craved some sort of guidance but found hardly any. In comparison, I felt totally supported throughout The Drawing Year; through tutorials and seminars and intense discussion with my peers, I felt like I had finally found a place that I belonged.

The most challenging thing for me was letting go of the fear of showing my work, to learn how to just draw, to not worry and then show the work at the end – no matter what the result. I also found it very challenging to draw in galleries and museums, to have the public peering over your shoulder and commenting on how your drawing was going. It took time, but now I don’t even think about it! 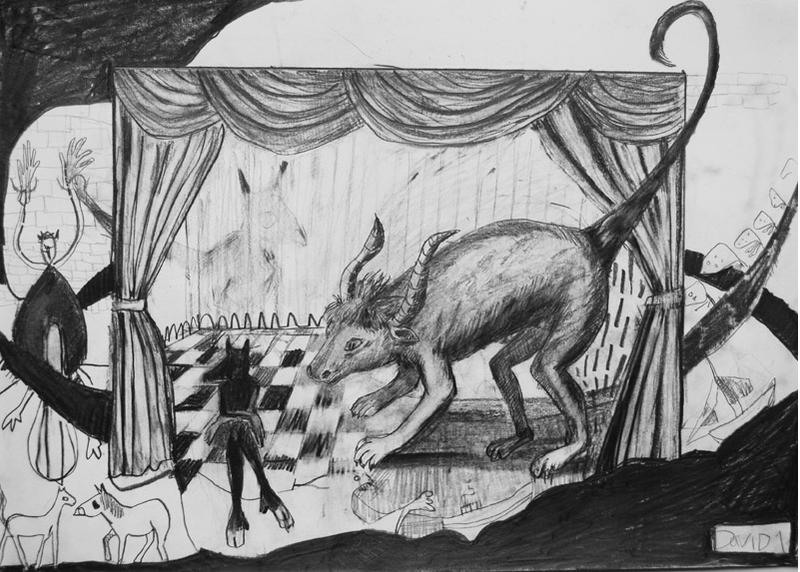 I remember really clearly drawing in Borough Market one morning – it was March, so we were already well into the course. I spent the whole morning on a series of quick sketches and we met at lunch to review the morning’s work. Laying out all the drawings, I was suddenly struck by how I had captured the atmosphere of the place; the drawings were rough and very loose but somehow they worked – the line, tone and general energy of the drawings seemed to convey what had been going on during that morning in the busy market. I was amazed that I was capable of doing that through a combination of marks. 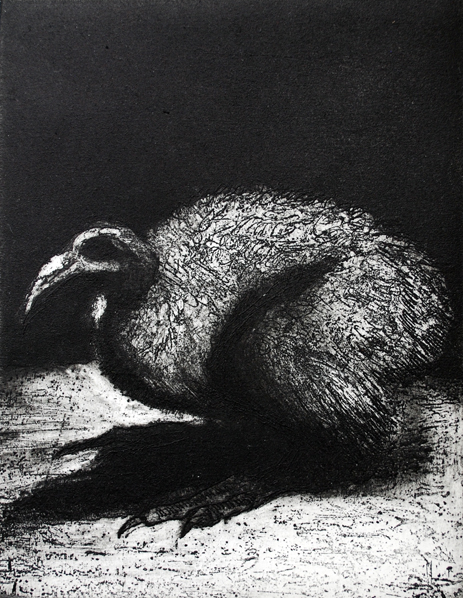 After completing The Drawing Year, I taught on The Drawing Clubs for three years. Through this I realised that not only did I love teaching, but that I wanted to take it further and complete a PGCE, which I did at the Institute of Education. I now teach two days a week at the BRIT school, teaching both BTEC Art and A level. I also freelance for the Royal Collection and Queen’s Gallery, and teach adults printmaking at the Working Man’s College. On top of that, I also teach life drawing at the Royal Drawing School. I feel so grateful to the School for introducing me to teaching and giving me the support and confidence to do it. 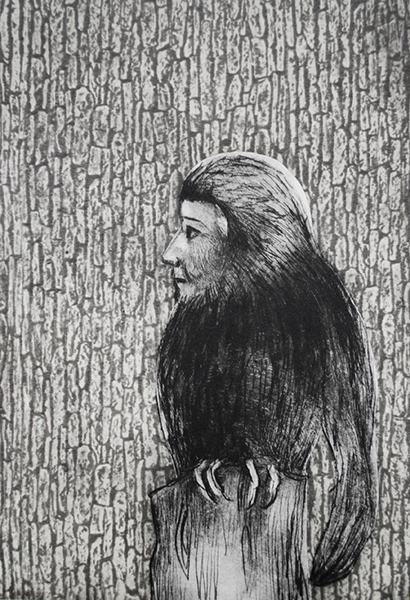 The School is still a massive part of my life even though I finished the course over five years ago. The support for alumni is incredible, something I never experienced after my BA. 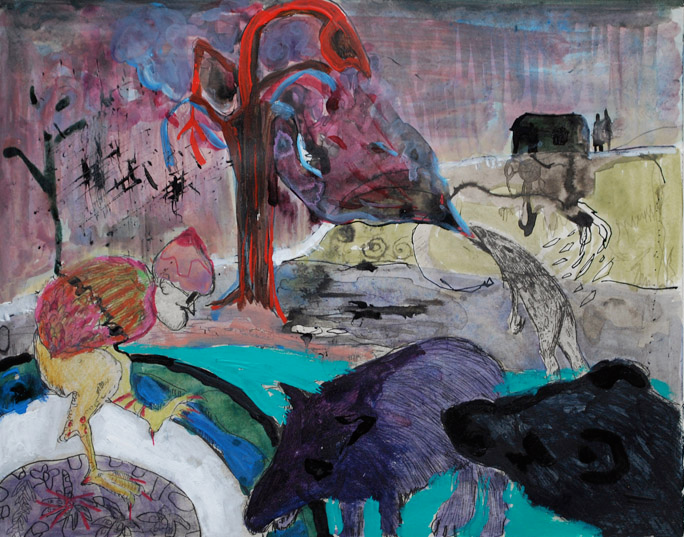