A CONVERGENCE; Stumbling into Baroda and Bhupen 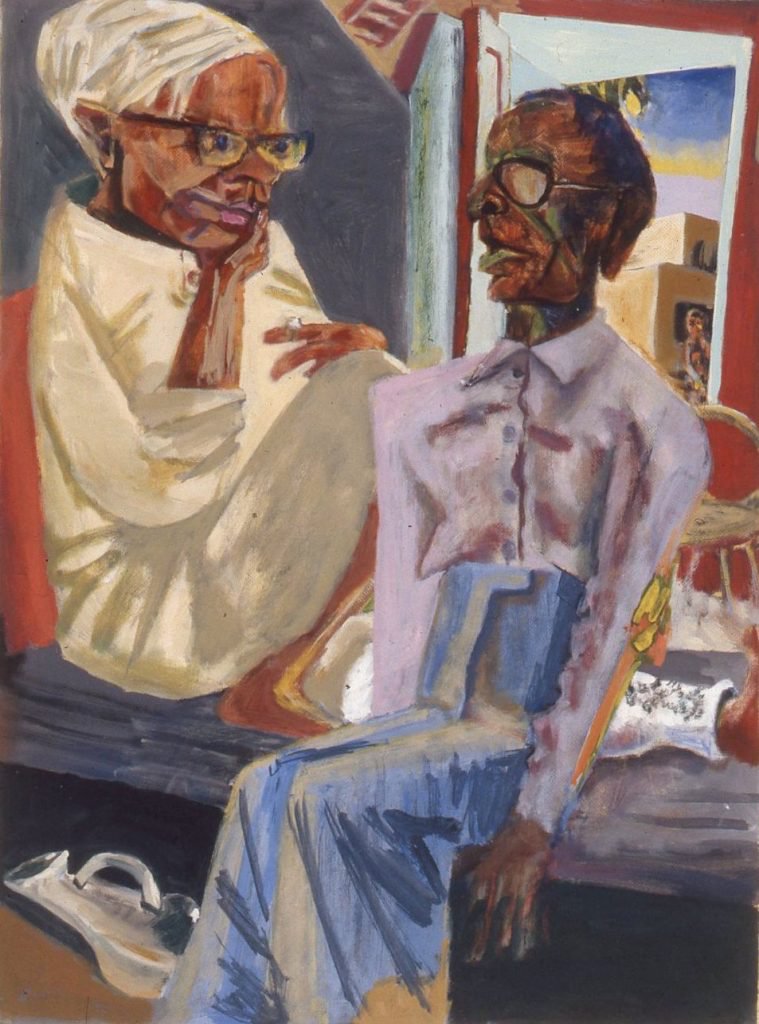 When Timothy Hyman arrived in Baroda in 1981, he was already 34 and had just curated Narrative Paintings at the ICA, inserting pictures by Bhupen Khakhar alongside artists such as Kitaj, Kiff and Hodgkin. To his surprise, he found himself caught up in a vividly contested debate, which still resonates beyond India, and a shared aspiration towards a new kind of  figuration. Forty years later, just back from revisiting surviving comrades, he will explore that fateful entanglement with contemporary painters from India.

Timothy Hyman trained as a painter at the Slade. As well as ten London solo shows he has exhibited widely and was elected a Royal Academician in 2011. His most recent book  (published by Thames & Hudson) is The World New Made: Figurative Painting in the Twentieth Century; it includes sections on Benode Behari Mukherjee and Khakhar, alongside artists such as Beckmann, Leger, Paula Modersohn-Becker, Chagall, Charlotte Salamon, Balthus, Alice Neel and Guston. His pioneering monograph on Bhupen Khakhar was published in India in 1998. Other books include Sienese Painting (dedicated to Sheikh) and Bonnard, both published by Thames & Hudson. Hyman was lead curator for the Tate’s Stanley Spencer retrospective and in 2011-12 he was Artist-in-Residence for Maggie’s Centres, the drawings from which were published by the Royal Academy and exhibited 2015. He was among the founding teachers at the Royal Drawing School, and has contributed an article to the recently published, Ways of Drawing: Artists’ Perspectives and Practices.