From small sketches through to accomplished large-scale drawings, drawing from observation has always been central to Geraint’s practice. Often combining artistic disciplines, his themes are built around the central concern of the individual’s experience, in both the visual, political and physical geography of place. His focus has included the edgeland worlds of our city outskirts, where he celebrates the sensations and memories conjured by these landscapes, to the inner city retail meccas of Cardiff and London, searching for meaning and grounding amongst the myth of the individual. Through drawing, painting, installation and soundscapes, Geraint reimagines these experiences in the studio.

Geraint Ross Evans was born in 1988 in Caerphilly and grew up in Cardiff, Wales. Following graduation from Swansea Metropolitan University in 2009 with a BA (Hons) in Fine Art; Geraint became closely involved with the South Wales art scene, most notably with the former TactileBosch gallery and studios in Cardiff. Following his first solo exhibition, Geraint relocated to London to study at The Royal Drawing School, on their postgraduate program The Drawing Year (2014-15). On completion he was awarded the Directors Prize and shortly after, The Richard Ford Award from the Richard Ford Fund (Royal Academy of Arts) to study the paintings at the Prado Museum in Madrid. Geraint’s studio is now based in Cardiff; he continues to work and teach between Cardiff and London. 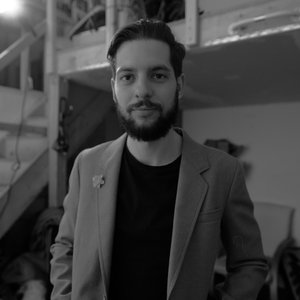 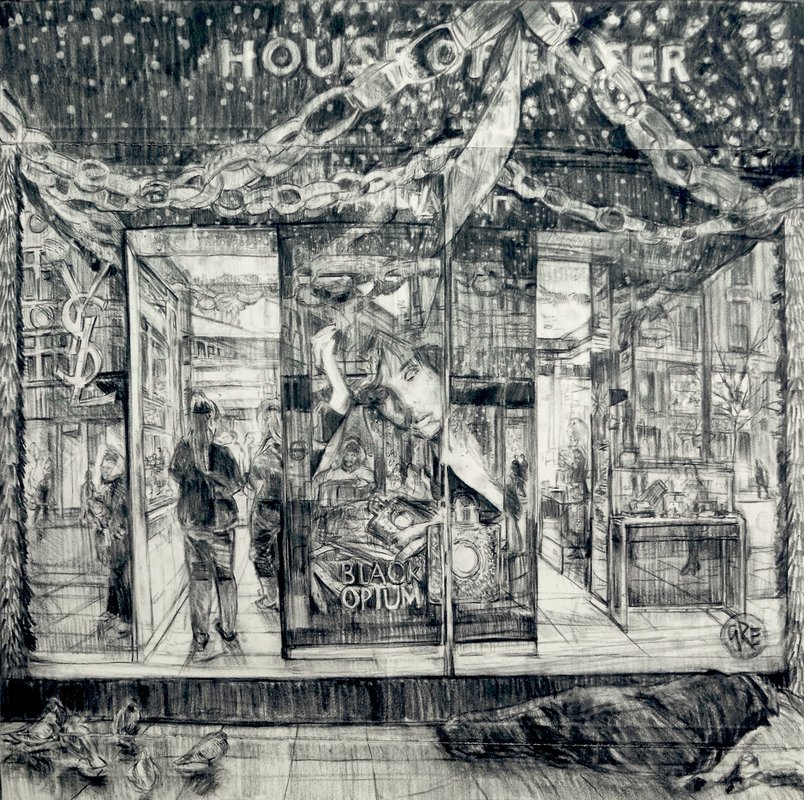 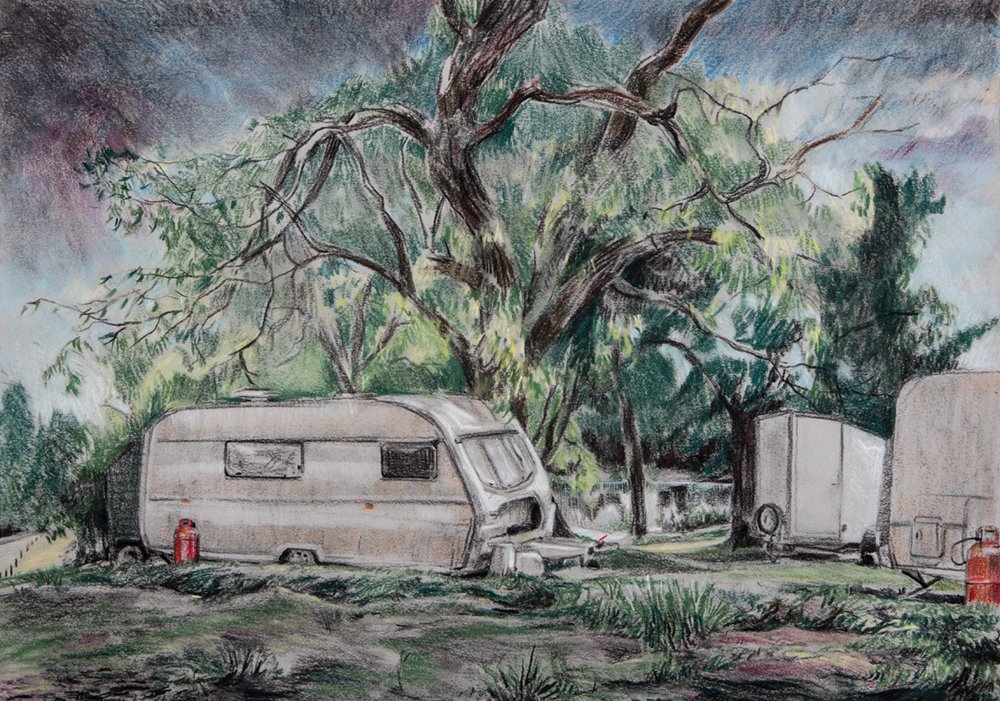 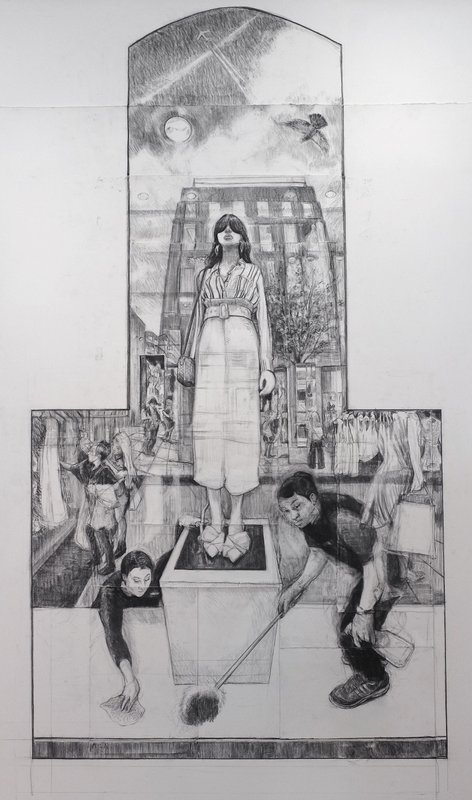